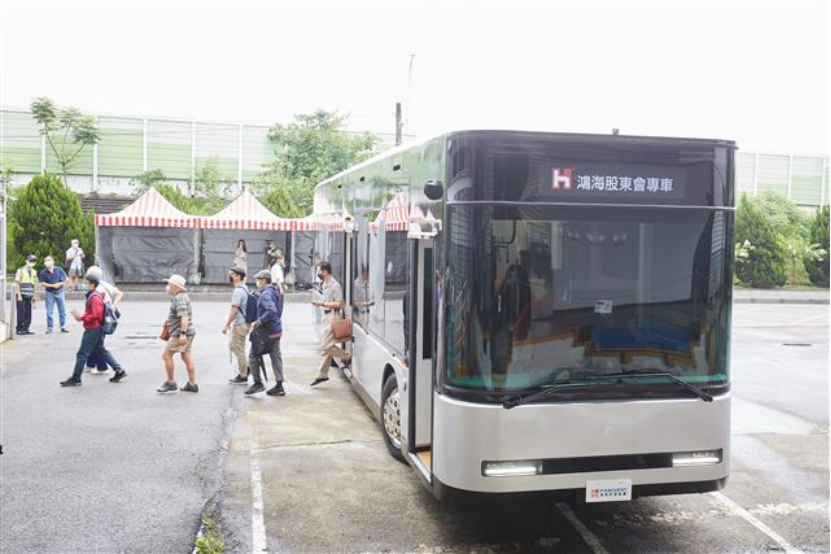 According to market watchers, Fuding Advanced is still on track to achieve year-on-year revenue growth in 2022 in a market environment with weak demand for consumer electronic devices such as PCs. According to reports, Fuding Advanced has won orders for high-end power supplies, and its sales of medium and high voltage MOSFET chips for applications such as servers are expected to grow.

Sources pointed out that the rapid growth of the new energy vehicle industry in mainland China, coupled with Foxconn's strong electric vehicle business, will become an opportunity for Taiwanese power diode and MOSFET manufacturers to develop business in the automotive field.