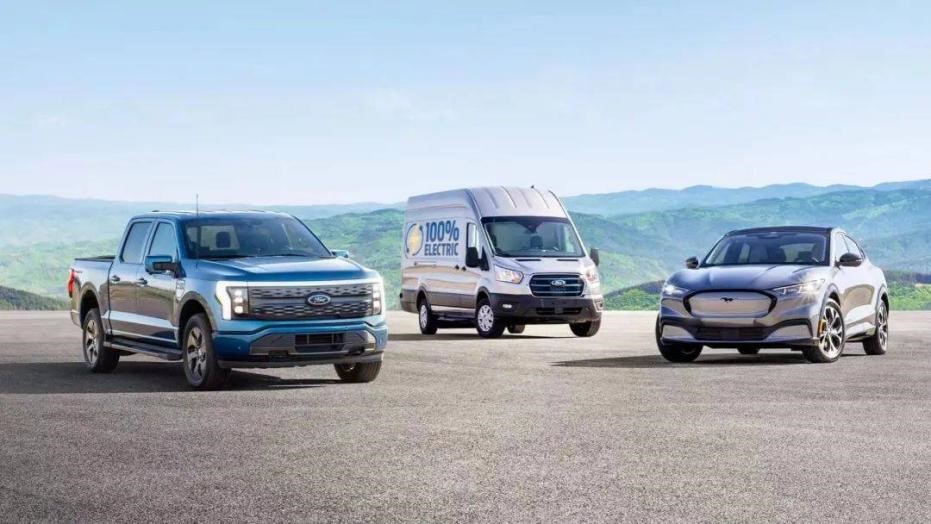 According to an official report from Ford China, it will import lower-cost lithium-iron batteries from CATL for use in its North American electric pickup trucks and SUVs. Ford is building a further alliance with CATL and has reached a series of separate agreements to ensure the safety of batteries and battery materials for the next 10 years.

Ford has decided to use lithium-iron batteries in its best-selling North American electric vehicle, a chemistry that Ford says can reduce material costs by 10-15 percent and is cost-effective compared to range. Tesla is using lithium iron phosphate (LFP) batteries in some of its lower-priced Model 3 sedans sold in the U.S., according to Reuters. Electric truck and van maker Rivian has also said it is planning to use LFP batteries.

Ford said it had reached an agreement with CATL to try to use batteries from the Chinese company in Ford vehicles sold in the U.S., Europe and China. CATL said in a statement that "the two companies plan to leverage their respective strengths to jointly explore new business opportunities on a global scale" involving lithium-iron and other battery technologies.