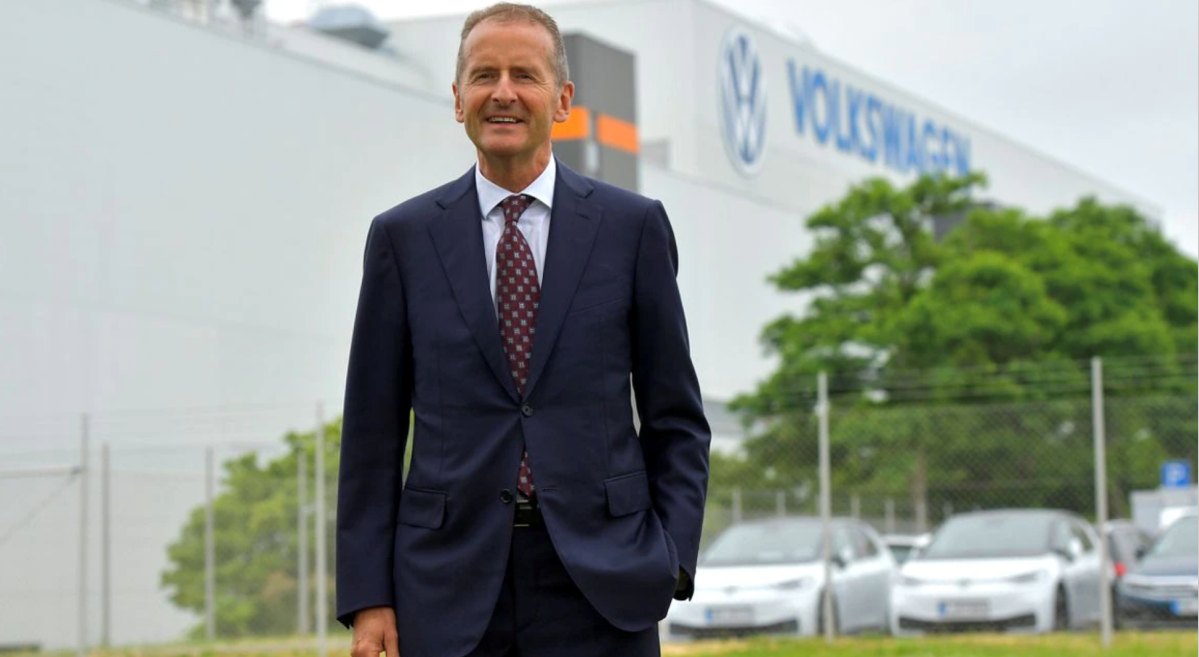 Volkswagen CEO Herbert Diess said at the Qatar Economic Forum a few days ago that he was skeptical about whether Apple really planned to produce a car. However, he believes that Apple will focus on car cockpit software (CarPlay).