Jun 26,2022
According to MoneyDJ reports, the sales of semiconductor equipment in Japan continued to boom, and sales in May increased for 17 consecutive months, hitting the second highest in history. From January to May this year, sales soared by 30%, breaking a record. 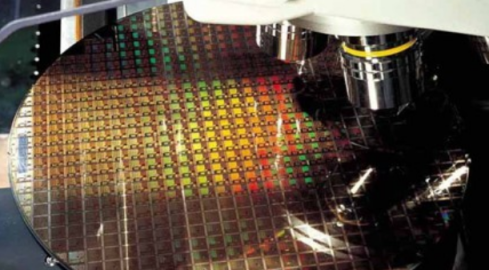 Statistics from the Semiconductor Manufacturing Equipment Association of Japan (SEAJ) show that in May 2022, the sales of chip-making equipment in Japan increased by 0.8% from the same month last year to 307.718 billion yen (15.232 billion yuan), showing growth for the 17th consecutive month. The amount hit an all-time high.

From January to May 2022, the cumulative sales of chip equipment in Japan reached 1 trillion and 529.117 billion yen (75.691 billion yuan), an increase of nearly 30% over the same period last year (up 28%), and sales hit a record high in the same period of the previous year. .