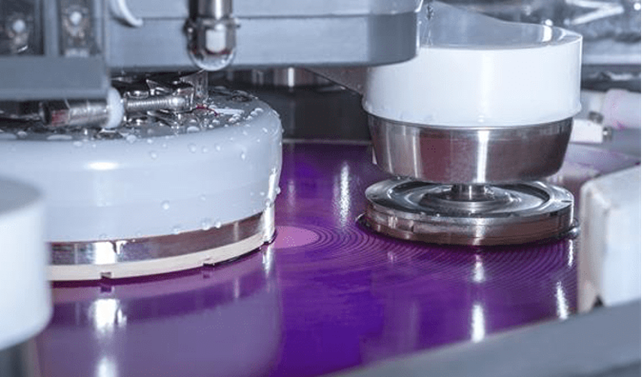 Giuseppe Arena, director of STMicroelectronics' automotive power device project, said that due to the unique physical and chemical properties of wide-bandgap materials, the silicon carbide manufacturing process is quite different from traditional silicon-based power devices in epitaxial growth, ion implantation, and high-temperature annealing. Modules such as special chambers are designed to control defects and improve productivity. Special tools are also required in etching, thinning and other links.

At present, the division of labor and specialization has begun to appear in this field, and companies such as X-Fab have already set foot in the silicon carbide foundry business.

The silicon carbide market is promising, and it also attracts equipment manufacturers to increase investment in this field. David Haynes, a technical expert at Fanlin, said that the common challenge faced by equipment developed for silicon wafer processes when processing silicon carbide substrates is the latter. Nearly transparent in the visible and near-infrared regions, the detection module needs to be optimized.