Jun 30,2022
On June 29, according to Korean media BusinessKorea, Samsung Electronics will start mass production of 3nm semiconductors based on gate all-gate (GAA) technology on June 30, laying the foundation for catching up with TSMC, the world's largest foundry. 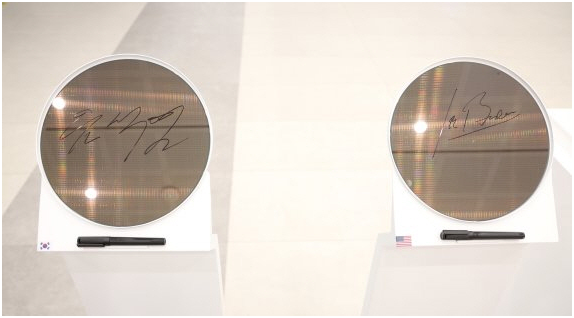 According to reports, Samsung Electronics will officially announce the mass production of GAA-based 3nm semiconductors on June 30. It is reported that the GAA transistor structure is superior to the current FinFET structure because it can reduce chip size and power consumption.