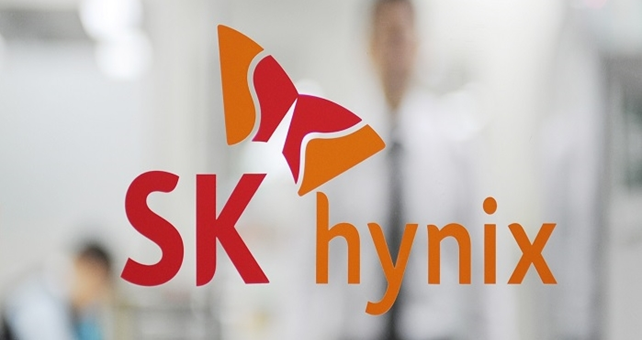 SK hynix revealed in the recent second-quarter earnings conference call that it plans to complete the trial production of 238-layer NAND within the year and achieve mass production in the first half of 2023.

In response to Micron's recent mass production of 232-layer NAND, Hynix stated that various manufacturers have different product release rhythms, and the storage market should currently focus on improving profitability. Hynix's goal is to achieve the highest level of profitability in the industry.

The company also stated that it plans to achieve 70% of the main product 176-layer 4D NAND shipments in the form of wafers by the end of this year, in order to further increase the gross profit margin.

In response to the DRAM market conditions, Hynix said that although the average selling price (ASP) of DRAM is currently low, the cost reduction is enough to make up for the change in ASP. The company expects that DRAM shipments will increase by about 10% this year, and NAND flash shipments will increase. 20%.