More than 80% of GlobalWafers' Texas plant has been booked 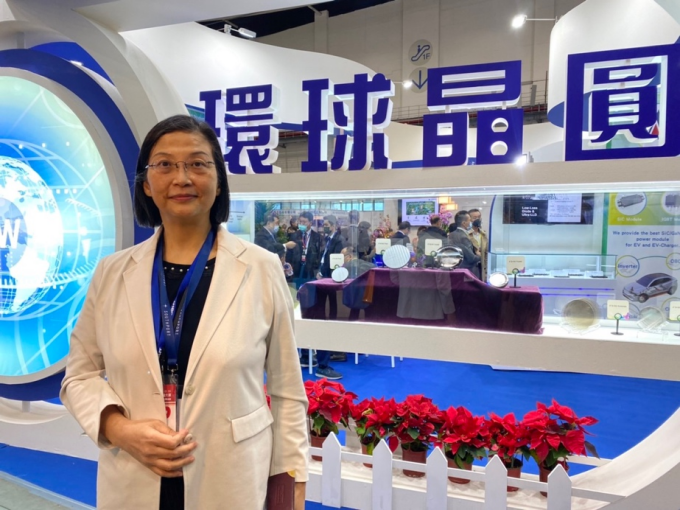 On June 29, Taiwan Economic Daily quoted Xu Xiulan, chairman of GlobalWafers, as saying that more than 80% of the production capacity of the company's yet-to-be-built Texas plant has been booked by customers. Construction of the new plant can start in November at the latest; the new plant is expected to start production in 2025.