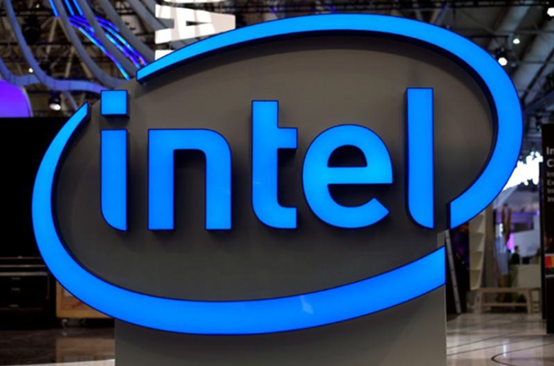 Italy and Intel have reached an initial $5 billion deal to build an advanced semiconductor packaging and assembly plant in the country, according to two people familiar with the matter.

Intel's investment in Italy is part of a broader plan the company announced earlier this year to invest $88 billion to build capacity across Europe, Reuters reported. Intel is trying to reduce its reliance on Asian chip imports and ease a tight supply of automotive chips.

Italy's outgoing Prime Minister Mario Draghi is trying to secure a deal with Intel by the end of August before national elections on September 25, people familiar with the matter said.

Intel and the government have listed possible locations in two regions of Italy, in the northern Piedmont and Veneto regions, but have not yet finalized the location of the chip factory, the people said.