IDC predicts that the volume and price of non-Apple PCs will fall, and foundries have switched to automotive electronics 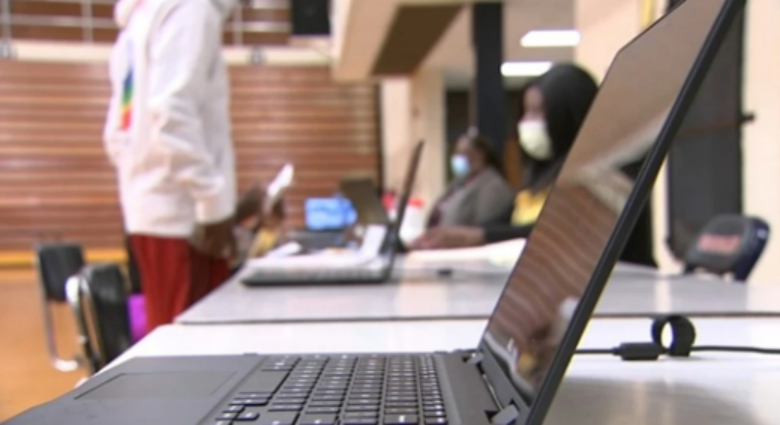 Today, the shipment of Apple's new MacBook Pro is reported to be delayed, and the customized version of the new Macbook Pro will not be shipped until early August, revealing that the Macbook Pro supply chain problem has not been fully resolved.

What happened to Apple is actually just the tip of the iceberg in the PC industry. Judging from the overall market situation this year, the PC industry will fall into recession this year, making related industry companies pessimistic about the next market situation. Lin Xianming, chairman of the founding company Wistron, recently pointed out that although the overall economy is clearly on a downward trend, the demand for the consumer PC market has peaked, and the growth rate will not be too high, but the entire IT industry still has many places to grow. The overall operation of Wistron in the first five months of this year is still on the rise. Looking forward to the second half of the year, although it is not super optimistic, it should not be too far from the forecast at the beginning of the year. The forecast is still reasonable growth, so it is not too pessimistic about the overall development of this year. .

According to research firm IDC, the average unit price of notebooks in mainland China in the second quarter was US$818, which was the same as the same period last year, but the average unit price of desktop computers was US$516, down 3.2% from the same period last year. Both fell, as the sales price began to decline, whether it can stimulate the shipments in the second half of the year, it is worth follow-up observation.

It is reported that Apple's new Macbook Air equipped with M2 chip is priced at US$1,199, which is US$200 higher than the previous generation M1 chip version. Inflation and other factors have affected the recent decline in sales, which has also loosened PC prices that have remained high since 2021.

However, with the overall sluggish demand in the PC industry, foundries are also rushing to find a way out. For example, Quanta and Wistron have successively laid out the electric vehicle (EV) track. Wistron is optimistic about the rapid growth of the automotive electronics business and its potential in the future. Big, Wistron Dong Zuo Lin Xianming said that the company has been operating in the field of electric vehicles for a period of time. Although the scale is still small at present, it hopes to achieve great results in the future.

Regarding the in-vehicle business, Shen Qingyao, the co-general manager of Wistron, also pointed out that last year, it acquired JDI’s Jingjieda Optoelectronics Factory in Kaohsiung and planned to build its own factory, so that Wistron will have a good development base for future in-vehicle and industrial control modules in Taiwan.

Quanta has previously stated that it will continue to deploy in the field of electric vehicles, and currently has customers of new startups and traditional vehicles. Everyone wants to enter the electric vehicle market. Quanta is a research and development company. The customers of car manufacturers are less knowledgeable about information technology and wireless connection. Quanta can assist customers. In response to the US-China trade war and the short supply chain trend under the new crown epidemic, both Quanta and Wistron have made great efforts to deploy non-mainland China production capacity.