GlobalWafers: Maintain the existing expansion plan, the new plant location will be finalized before the end of June 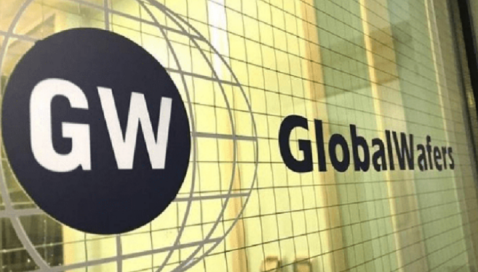 Xu Xiulan, chairman of GlobalWafers, said today that the long-term growth trend of semiconductor demand remains unchanged. GlobalWafers will maintain the established expansion plan and is expected to announce the location of the new factory before the end of June.

Xu Xiulan mentioned that GlobalWafers will maintain the established expansion plan, but due to the lack of labor, rising construction costs and prolonged equipment delivery, some of the expansion progress may be delayed by one quarter. Equipment for the new plant has been pre-ordered, and the location will be finalized by the end of June.

She also revealed that the location of the new factory had originally taken Singapore into consideration, but due to the relatively high construction cost and the incompatibility of the local market with the target customers, Singapore has now been excluded.

Xu Xiulan said that Japan is actively developing the semiconductor industry, but GlobalWafers already has a factory in Japan and has no plans to build a new factory. She said that government subsidies are one of the key factors in evaluating the location of a new plant, but it is not the only one. The situation of new customers should be considered, and it is hoped that customers can be supplied nearby.

In addition, at today's shareholders meeting, Xu Xiulan said that the company has signed long-term contracts with customers beyond 2028 until 2031.

Xu Xiulan emphasized that the utilisation rate of the GlobalWafers production line is still full, and the 12-inch factory cannot be shut down for a minute, which is still very healthy for the upstream.