General Administration of Customs: my country's integrated circuit imports in the first half of 2022 exceeded 1.35 trillion yuan 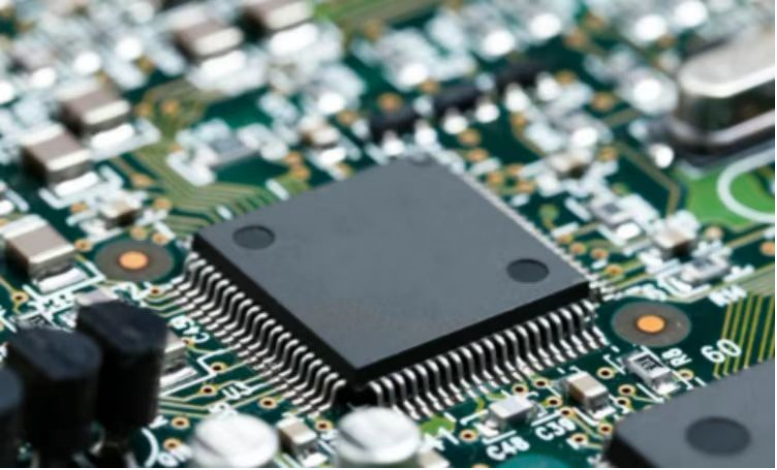 Source: The official website of the General Administration of Customs, "The Value Table of Imported Main Commodities in June 2022"

According to the data on the operation of industries above designated size in June 2022 released by the National Bureau of Statistics a few days ago, in the first six months of this year, my country's integrated circuit output totaled 166.1 billion pieces, down 6.3% year-on-year. This is also the first time since 2009 that my country has experienced a negative growth in the output of integrated circuits.

With the continuous development of the whole society towards digitalization and intelligence, the demand for semiconductors is continuously released. It is against this background that integrated circuits have been hailed as the "food" of modern industry, the core of the information technology industry, and a strategic, fundamental and leading industry that supports economic and social development and safeguards national security. National strategic leading industry. As my country's integrated circuit industry continues to make breakthroughs in technological innovation and marketization, the industrial chain capacity will continue to be strengthened, and the market competitiveness will also be significantly improved.