FCC: Two-thirds of documents for replacement of Chinese telecom equipment are flawed 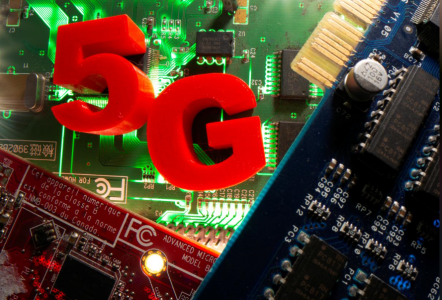 The U.S. Congress allocated $1.9 billion last year to the Federal Communications Commission's (FCC) "Rip and Replace" program, which aims to help rural telecom providers replace Chinese network equipment with products from Western manufacturers. The FCC told Congress on Wednesday that two-thirds of the project application documents it received were "substantially flawed," according to Reuters.

Of the 181 applications submitted, 122 had "significant deficiencies" and applicants had 15 days to fix their applications, the FCC said, and expected to complete the process by July 15.

It is reported that 181 applicants have applied for a total of $5.6 billion in funding, nearly three times the amount available, and there is no sign that the US Congress will address the gap anytime soon.